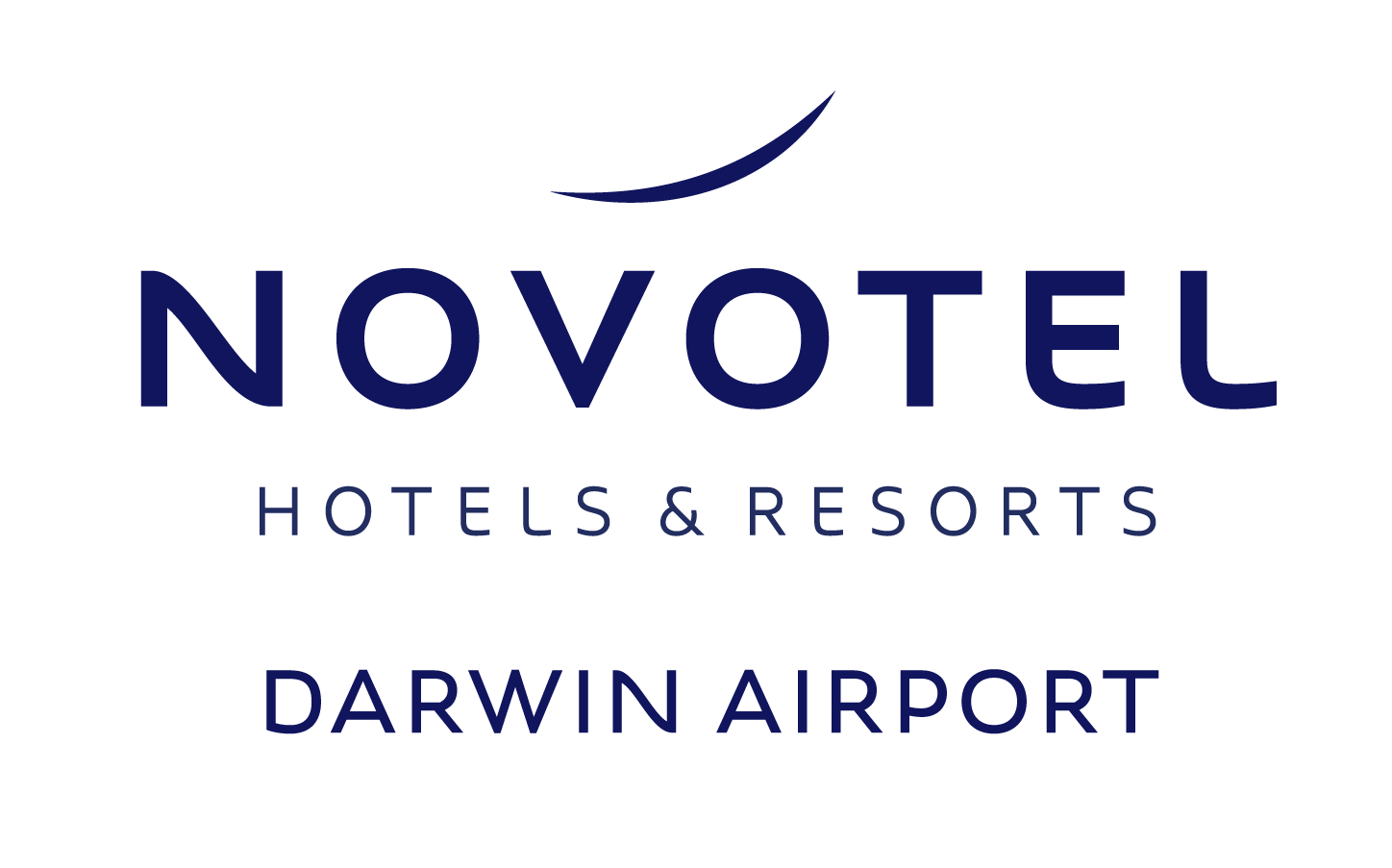 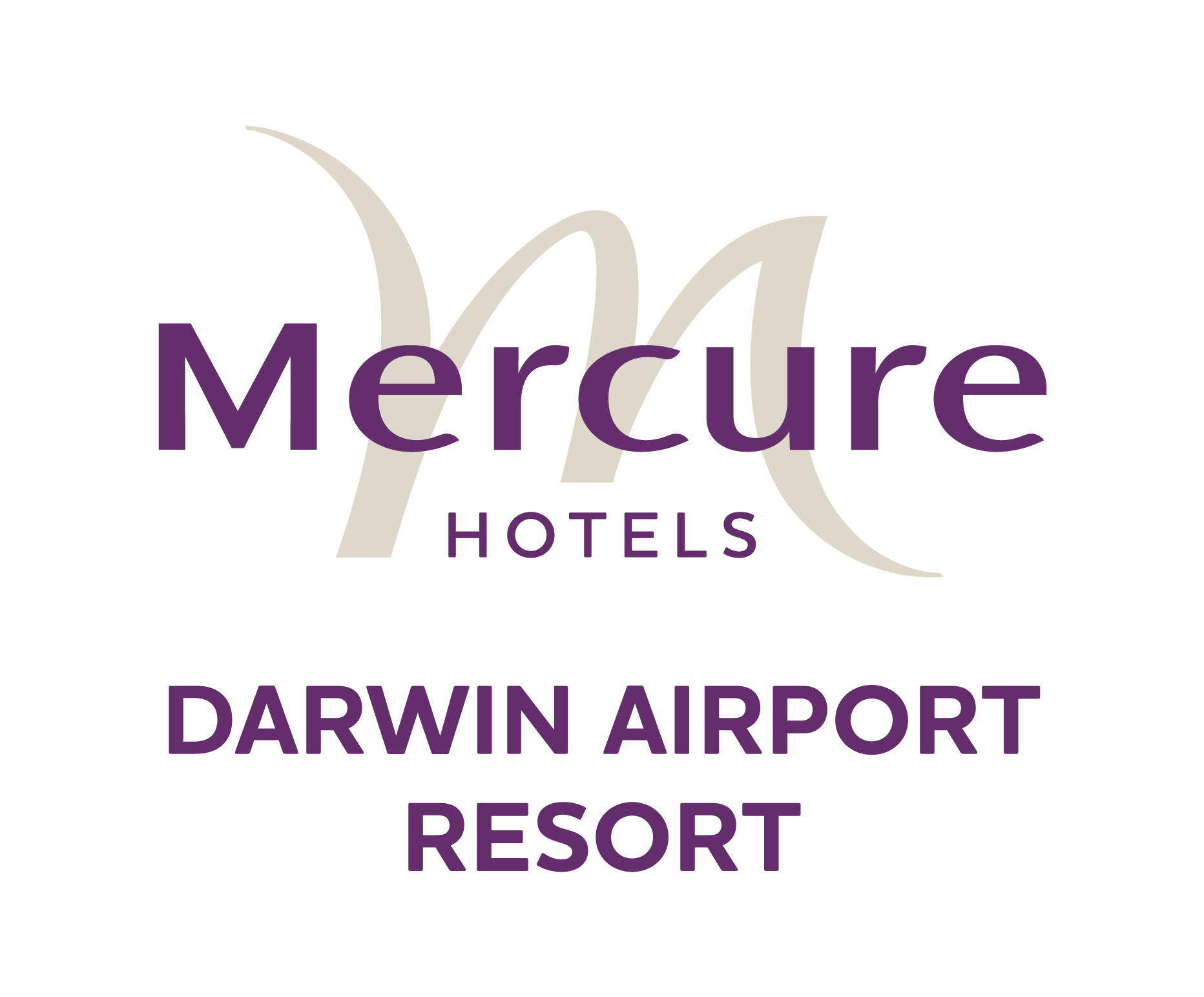 Kakadu National Park is the unforgettable Australian experience. An opportunity to go beyond simple tourism to witness one of the world’s great nature reserves and one of the few World Heritage Areas listed for both cultural and natural heritage. The name Kakadu is derived from the Gagudju speaking people, a language used in the northern area of the park until the turn of the 20th century.

Kakadu has magnificent galleries of rock art easily accessible to visitors. The perpetual galleries can be found across the region, where the sandstone meets the floodplains, a measure of the abundance of food and shelter in these areas.

Kakadu is perhaps best known for its wildlife. While 'Crocodile Dundee' may have made Kakadu famous for its crocodiles, there are more than 1,600 species of plants and 290 species of birds to be viewed, making it a twitcher's paradise. Few regions in the world can offer such authenticity, diversity and natural heritage.